MY LANDLORD WANTS ME TO MOVE OUT SO HE CAN MOVE BACK INTO THE PROPERTY. DO I HAVE TO MOVE? 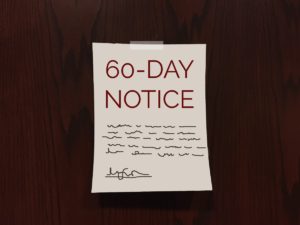 The answer is Yes and No (Don’t you love answers like that!)

I’m Afraid That I’ll Be Deported If I File A Lawsuit. Is This A Possibility?

Can I Go To Jail If I File A Lawsuit And Lose?