Broken Sprinklers: Can A Landlord Refuse To Allow Children To Play In The Grass Because She Is Afraid Of Sprinklers Getting Broken?

By the same token, a landlord cannot claim that playing is not allowed because they are afraid that children will trip over a sprinkler and get hurt.  This is not a legal justification for refusing to allow children to play on lawns or outside.  One court summed it up perfectly, when it ruled as follows: “Concerns that children will get hurt while playing outside, be it nicks, scratches, bumps or bruises, have been concerns dogging parents since the dawn of time.  Were such ever-present, generalized concerns deemed sufficient in and of themselves to justify outdoor use restrictions to an apartment complex, there would be little place left that such a rule would not be considered valid. In short, the mantra of child safety cannot and is not sufficient to justify a restriction.”  This particular court recognized the fact that landlords would be able to completely control the lives of children if they could simply claim that they were worried about liability. 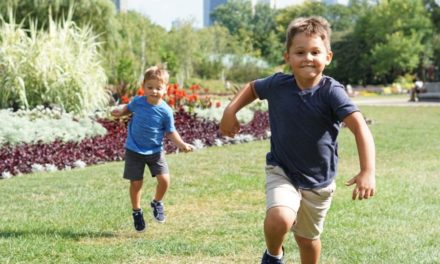 Can kids play outside during the Coronavirus Covid-19 Crisis? Yes.

I Am Not A Citizen. If I File A Lawsuit, Will The Immigration Naturalization Service Learn About It?