Are You Ready For Your Landlord’s Summer Reminder Flyer? 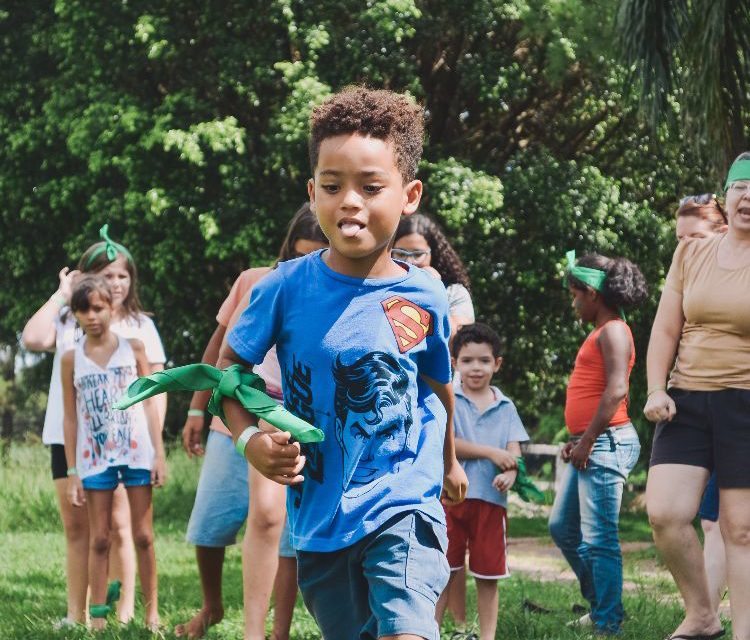 As summer draws near, landlords everywhere are beginning to groan. The thought of loud children playing outside at their apartment complex for the upcoming summer is too much to bear. It’s usually at this time of year that landlords attach “Summer Reminders” flyers to tenants’ doors, reminding them that children are not allowed to play outside in common areas. Or, the landlord will pay lip service to the fact that children can play outside, just so long as they don’t play with bicycles, scooters, skateboards, balls, toys, and any other fun item. The net effect of such rule is that children have nothing to do, so they don’t bother going outside. Which is precisely what the landlord hopes to accomplish.

But is this legal?

No. It is not legal. The mere fact that you signed a lease, agreeing to keep your kids indoors, or promising to agree not to allow them to play with various toys, does not make such a provision legal. Imagine if you signed a lease which stated that you promised to give your first born child to the landlord. Would there be any doubt that such a provision was illegal? No. A landlord cannot change illegal conduct into legal conduct, merely by putting it into a lease, and getting you to sign the lease. The law refuses to enforce lease provisions that are illegal, even if a tenant signed the lease agreeing to abide by the illegal term.

Thanks for stopping by 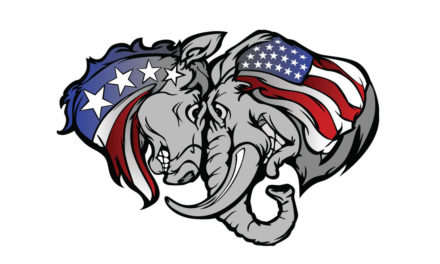